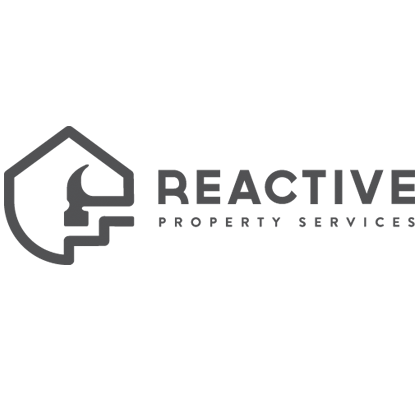 The British Institute of Interior Design (BIID) a professional society for interior designers in Britain. 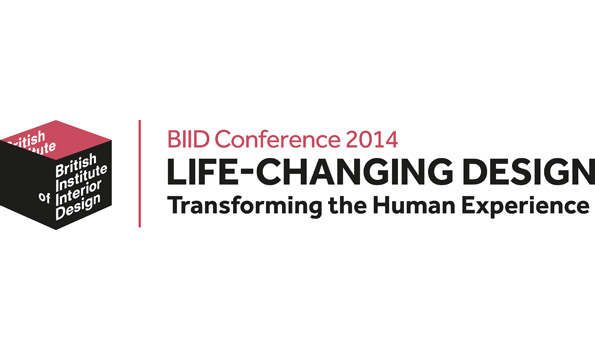 The Construction Industry Council is the umbrella body for professional organisations within the construction industry and the BIID is the only interior design body to be a member of this Council.

Additionally, the BIID is the umbrella body for interior designers all over the world, a member of The Foundation for Science and Technology, thus contributing to debates of that science, engineering or technology policy issues. It is also a UK Trade & Investment (UKTI) Design Partner, the government body that promotes British services abroad and a member of the International Federation of Interior Architects/Designers.